An extra-ordinarily difficult brain teaser has arisen challenging the internet to spot the cat in this image. 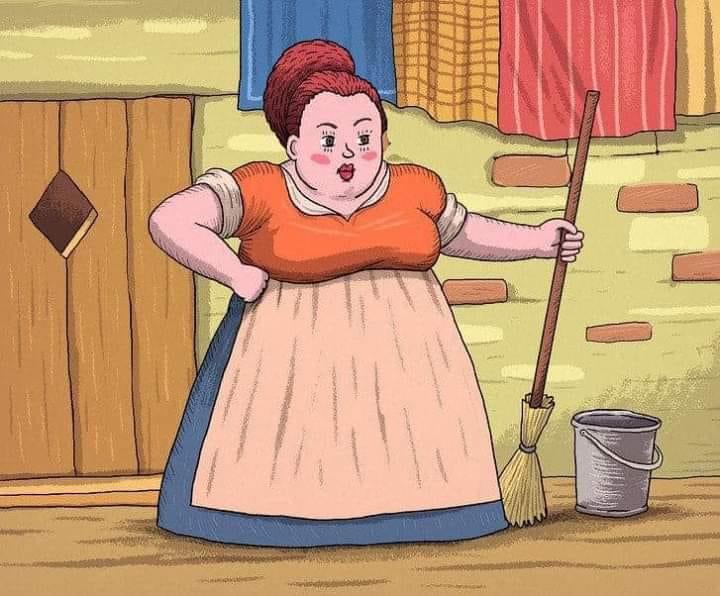 Originally from Reddit, many people have been asking where the sneaky feline lies, who is hiding from the women in this picture.

Still struggling to find the furry feline? well ill give you a clue, the cat may be in a different orientation to vertical.

Scroll down for the big reveal! 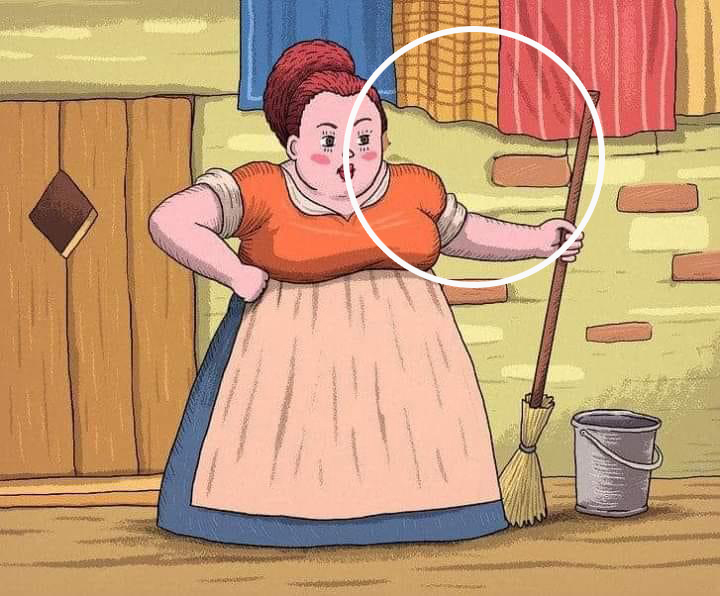 If you look closely you can see a sideways cat with two ears in the negative space closest to her hair, and the paws closest to the broom!

Finn Ingram - July 10, 2020
RSPCA officers are looking to speak to a man after a cat was mauled to death by a dog in the street in North...

Gabriel Hall - July 8, 2020
Animal savers from New Zealand said that after two weeks of avoiding rescue, a cat with a plastic peanut butter jar stuck on its head was caught. The cat was first found in the backyard of a local resident about two weeks ago, said Annaliese England, manager of the Matamata Animal Trust. But the feline could see through the plastic peanut butter jar and avoided attempted rescue attempts. England said Monday it was received by word that the cat was seen almost 3 miles from Friday. "We called me, we rubber covered the garden, we had a net and a pole on it with a rope," England told Stuff.co.nz. "He...

The war on Australia’s feral cats

Finn Hall - April 28, 2020
Feral cats in Australia are a huge issue, with feral cats covering up to 99% of the country they have contributed to the decimation...

Finn Hall - April 17, 2020
YouTube sensation Steve Cash who was the man behind the Talking Kitty Cat series has committed suicide on Thursday the 16th of April at the...

Finn Hall - April 17, 2020
Spring came in New York City almost unnoticed amongst the empty streets and shuttered restaurants. But the ecosystem of the city stops for no...
Facebook Twitter
© CatPlanet under Star Media Mangement Group