Home UK Cat News A new species of ‘cat fox’ may be prowling French island of...

There may be a fascinating new species of a fox-like cat, or a cat-like fox, prowling the island of Corsica and yep, it’s already cranky and hates your guts.

Wildlife rangers from France’s National Hunting and Wildlife Office have located 16 of the golden striped creatures in remote areas of the French island.

The cats are bigger than a typical house cat, and have large, ringed tails and “highly developed” canine teeth. Because of their appearance, they are known locally as chat-renard, or “cat-fox.”

They hunt nocturnally and, from the looks of it, are just thrilled by all of the attention. 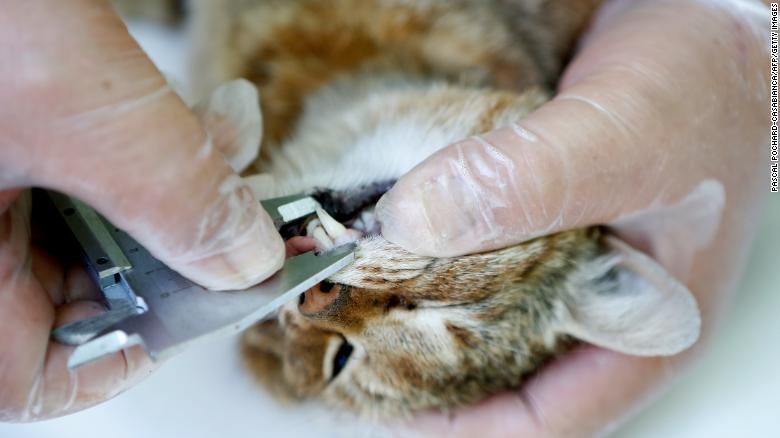 The scientists believe that the cat is part of a heretofore unknown species that could have originated in Africa or the Middle East thousands of years ago.

“By looking at its DNA, we could tell it apart from the European wildcat, Felis silvestris silvestris.

It’s close to the African forest cat, Felis silvestris lybica, but its exact identity is still to be determined,” Pierre Benedetti, chief environmental technician of the National Hunting and Wildlife Office, told the AFP. 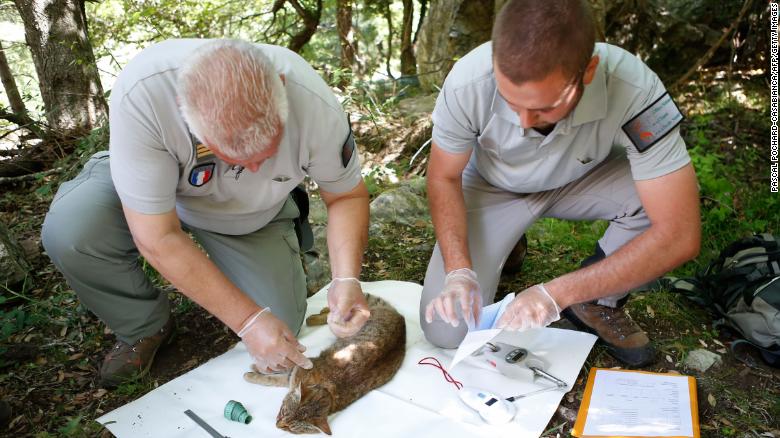 Although the first “cat foxes” were (non-violently) captured in 2016, rangers say secondhand tales of the forest animal have circulated around the island for generations.

The rangers are hoping by capturing, studying and tagging the animals, they can get these cat foxes “recognized and protected” in the next few years.

Finn Ingram - July 10, 2020
RSPCA officers are looking to speak to a man after a cat was mauled to death by a dog in the street in North...

Gabriel Hall - July 8, 2020
Animal savers from New Zealand said that after two weeks of avoiding rescue, a cat with a plastic peanut butter jar stuck on its head was caught. The cat was first found in the backyard of a local resident about two weeks ago, said Annaliese England, manager of the Matamata Animal Trust. But the feline could see through the plastic peanut butter jar and avoided attempted rescue attempts. England said Monday it was received by word that the cat was seen almost 3 miles from Friday. "We called me, we rubber covered the garden, we had a net and a pole on it with a rope," England told Stuff.co.nz. "He...

The war on Australia’s feral cats

Finn Hall - April 28, 2020
Feral cats in Australia are a huge issue, with feral cats covering up to 99% of the country they have contributed to the decimation...

Finn Hall - April 17, 2020
YouTube sensation Steve Cash who was the man behind the Talking Kitty Cat series has committed suicide on Thursday the 16th of April at the...

Finn Hall - April 17, 2020
Spring came in New York City almost unnoticed amongst the empty streets and shuttered restaurants. But the ecosystem of the city stops for no...
Facebook Twitter
© CatPlanet under Star Media Mangement Group